Holiday Cooking For Patients with Cancer

For Kids with Cancer, Connecting Their Families Through Food

Is Cancer Affecting Your Constipation? -What to do when there is too much or not enough #2.

How to Overcome Food-Related Chemotherapy Side Effects: Lesson from Tommy’s experience

Review of Chef Ryan’s book, Cooking for Kids with Cancer by Jess Kean from Children’s Cause Cancer Advocacy
Click Here to read the article: Book Lovers’ Day: This Year’s Recommendation

Chef Ryan’s Featured Article on Ihadcancer.com
5 Things You Need to Know About Cooking for Cancer Patients

Talk of the Town with Angella Sharpe interviews Chef Ryan Callahan about his new book, Cooking for Kids with Cancer. Aired July 17th on 92.3 WIL, 106.5 The Arch, and 101.1 ESPN Radio.

Click here to watch our cooking show and recipe hosted by Conquer-magazine.com
Cooking for Chemo LIVE: How to make Chicken Tikka Masala 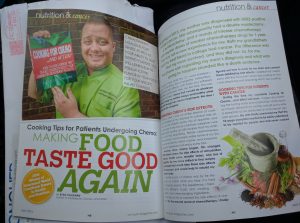 Conquer Magazine Article By: John Parkinson, Digital Editor
Giving Her Back Her Sense of Taste, and Getting Inspiration for a Cookbook in Return

Cooking for Chemo …and After! and Chef Ryan Callahan were featured in an article by Ihadcancer.com for World Book Day!
9 Books Written by Cancer Fighters, Survivors, Supporters #WorldBookDay 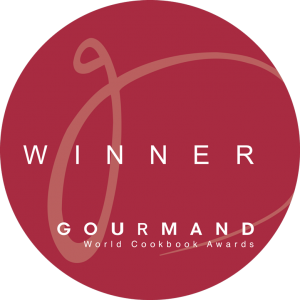 West Newsmagazine
Article and Photo in Article
By Jim Erickson 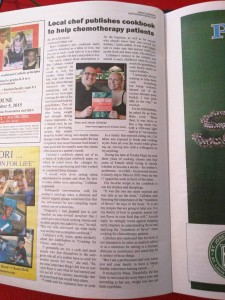 Join Our Newsletter!Stay up to date with everything going on at Cooking for Chemo.